International border crossings in developing countries are often stressful and interesting affairs, but our Haiti - DR crossing was uneventful. Until our bus broke down shortly after making it into the Dominican Republic. Our driver, none too pleased with the failing clutch, yelled at someone over his cell phone about why in the world they would continue sending this particular bus on the route while knowing of its mechanical problems. Bad move, Capitol Coach Line, bad move.

After some debating, we hopped on a local Gua Gua that would take us to Santo Domingo, albeit slowly with multiple stops. But luckily we quickly made friends on the bus (lucky given our close proximity to one another), including a few adorable children who fell for Avriel (like most children she meets here) and a friendly man who was carrying two chickens in his lap. He was confused at our efforts to help him name said chickens, which is such a gringa girl thing to do, but he bemusedly chose the names Fredy and Robin, although later he ate a meal of fried chicken right in front of them. Feigning shock, we pointed out the irony and cruelty of his meal of choice and he laughed at us, which we deserved.

We would arrive too late in the capitol to catch another bus to the town near our NPH home, so we were lucky enough that Janvye agreed to come pick us up. The ride to the home with Janvye, who grew up at NPH Haiti, was a fun mix of Creole, Spanish, and English.

The drive into and out of Santo Domingo was quite shocking after time in Haiti; shopping malls, an IKEA, billboards, highways, street signs! traffic lights! What struck me as a telling sign of the relative prosperity of the DR vs Haiti is the sheer variety of businesses that you don't see in Haiti. On a typical street in Haiti, you will see repeats of the same types of small businesses: lottos, hair salons, drinking water, market ladies. A formal restaurant is rare. Most little shops serve as general stores since certainly there is not enough economic security to put all your eggs in one basket and only sell one type of item. In the DR, the presence of much more expendible income is made obvious by the sheer variety: clothing retailers, plant nurseries, hardware stores, sporting goods, and ice cream parlors in addition to the more obvious signs of a healthier market economy like the larger box stores. Not to say that the Bateys and smaller towns don't show the signs of a developing country. But the border crossing can be compared to coming from Mexico to the U.S., and sadly the same type of racism exists here. I've witnessed it firsthand already.

But I can't complain that the DR has more dining choices, and the volunteers spoiled us by taking us for Mexican food shortly after our arrival. Those passion fruit margaritas are the real deal. 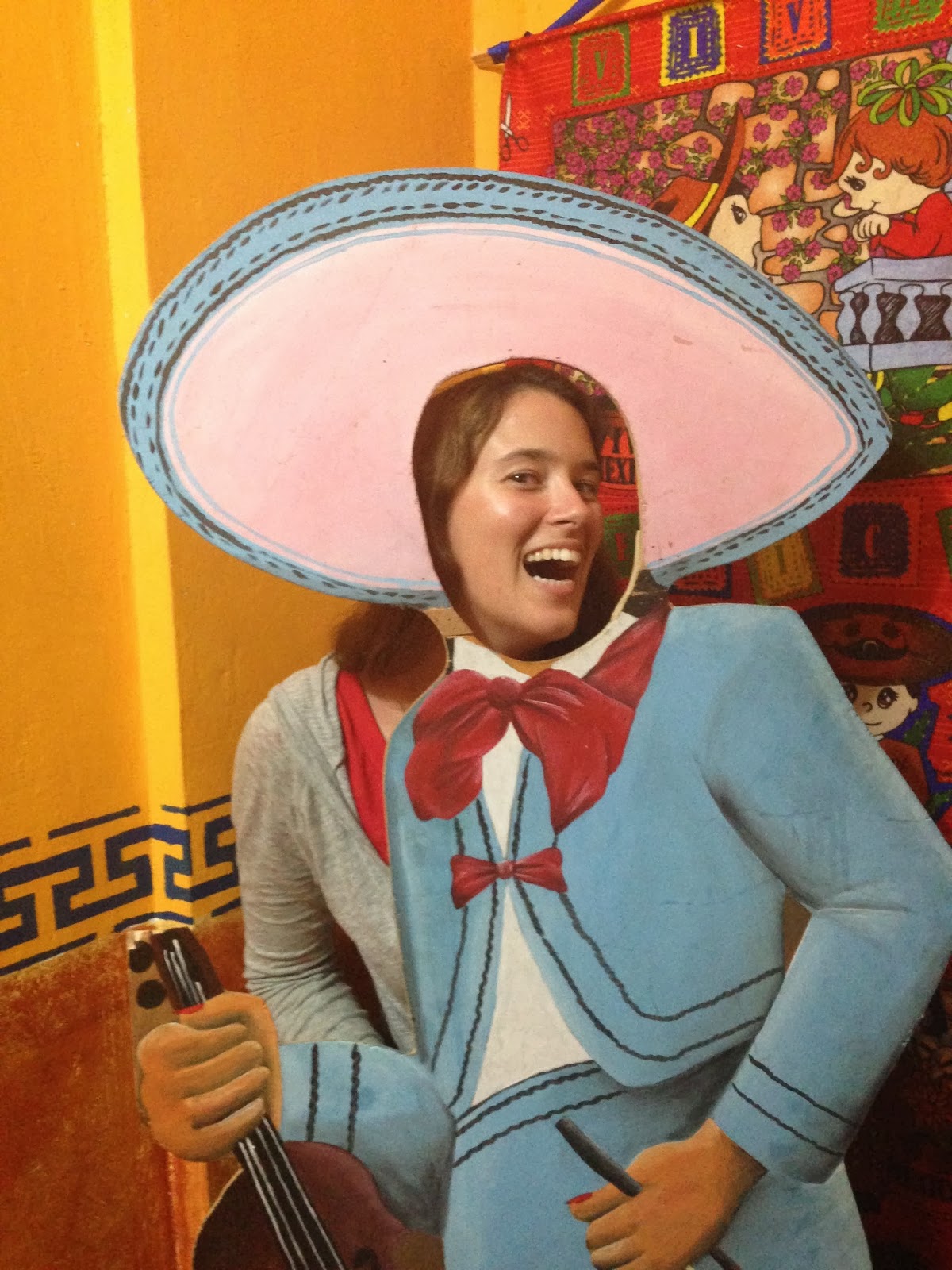 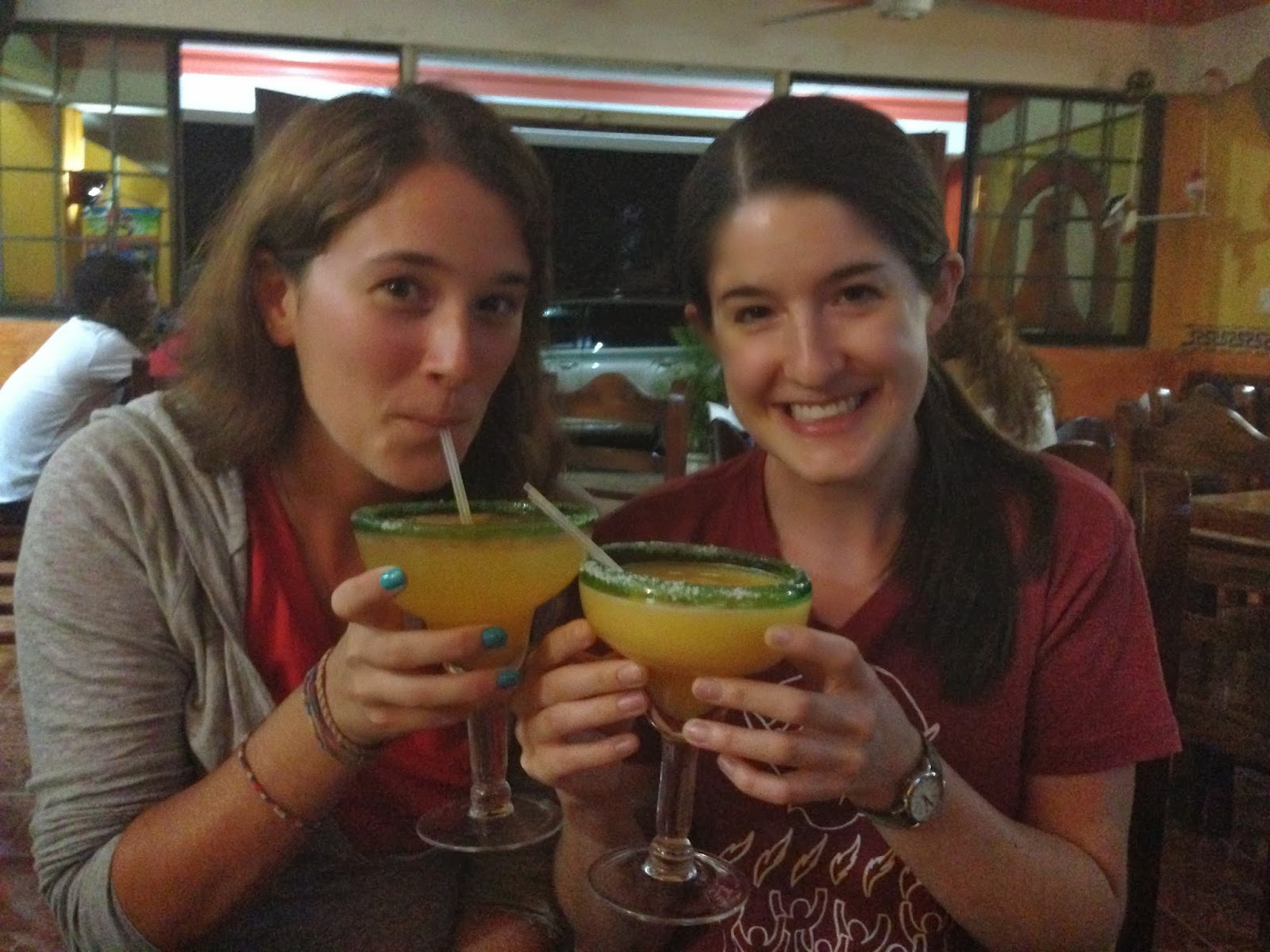